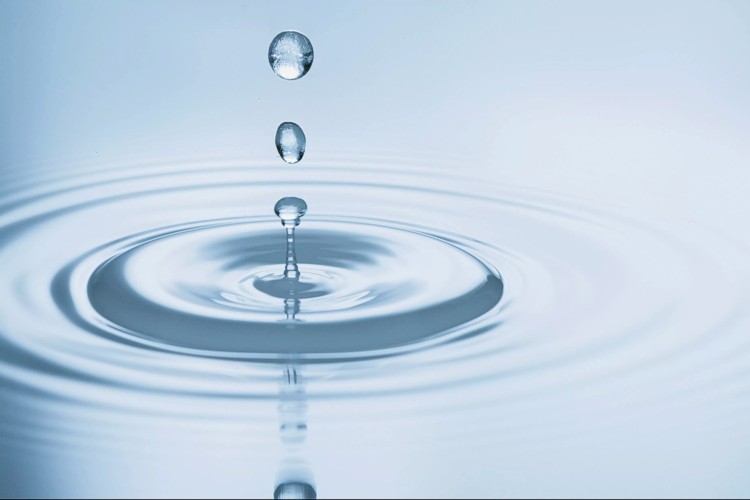 The following text is an extract from the latest report from South African Weather Service:
Date issued: December 2, 2020

"The El Niño-Southern Oscillation (ENSO) is currently in a La Niña state and the forecast indicates that it will most likely remain and strengthen towards a strong La Niña state during during summer. With this strong likelihood of a strong La Niña during mid-summer, there are increased chances of above-normal rainfall in the summer rainfall areas during the summer season.

However, the multi-model rainfall forecast for mid-summer (Dec-Jan-Feb) and late-summer (Jan-Feb-Mar) indicate drier conditions in the north eastern parts of the country. Since the forecasts are opposing the typical effect of the ENSO impact stated above, there is a certain amount of uncertainty with regards to the rainfall for the coming summer months over the summer rainfall areas. The central parts of the country that also receive significant rainfall during summer (Such as Free State and North-West) is still expected to receive above-normal rainfall during summer.