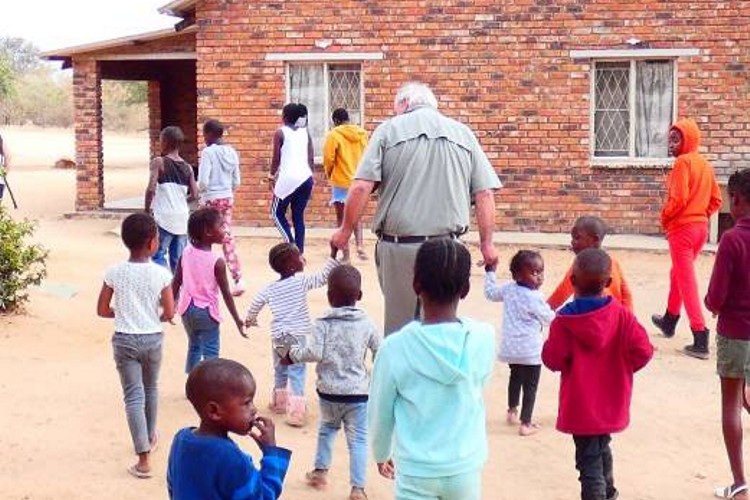 The Board is fully supportive of these Community Social Investment (CSI) projects and strives to support several of these important initiatives run in parallel on an annual basis.

"The PTA Region JHR’s were very privileged to be invited by Ingwelala Share Block to host a CSI (Community Service Initiative) with the children at the Staff Village during the school holidays.

We arrived at Ingwelala late in the afternoon on Friday the 05th July and after a relaxing first night in the bush, we headed off to the staff village early on Saturday morning for a day of activities with just under 30 staff kids. The children were so excited to see us driving into the staff village and we were greeted by cheering, broad smiles and hugs all round.

The two eldest children, Glyden and Debra were instrumental in assisting with communication and facilitating the children who ranged in age from 3 up to about 17. I smiled because it was evident that they were only too happy to have some assistance with entertaining these energetic youngsters for the day, and energetic they were.

The children were clambering at my feet to have their names written on a sticker which they wore on their chests with such pride. It certainly made our lives easier, but it also showed the kids that they were acknowledged, and it clearly meant a great deal to them. I had to re-write a few stickers that had come off during the activities as kids came to me with cheeky grins pointing to their chests for a new name badge. My marker and the box of stickers then spent the rest of the day in my camera bag.

Our activities kicked off with a “breaking the ice – getting to know you game” with introductions by Emile showcasing his dance moves and after much giggling we got down to the day’s fun and games. We provided a variety of balls for games on the dusty soccer field and the kids were divided into teams where Nathan, Jordan and Niané were each assigned to captain and mentor a team.

They took to their responsibilities with such gusto, helping the little ones particularly with ball skills as well as providing much needed guidance and encouragement. Cathy, Erlo, Jane and Emile had so much fun facilitating the games, shouting instructions and encouragement along the way. The boys particularly loved the balls and were super excited when they were told that they were a gift for to the staff village. The weather was absolutely perfect, nice and warm and after a brief break enjoying a juice in the shade they were treated to more games while Jane and I prepared their lunch.

After guzzling their hotdogs, they were treated to ice-cream cones. Needless to say, after the gifting of the balls and their ice-cream dessert we attained hero status. Sadly, the day was coming to an end and after the kids’ endless requests to pose for photos and being given a treat packs, we received the biggest goodbye hugs. Some of the staff who had arrived home after duty, thanked us sincerely for bringing a day of fun and spoils to their kids." 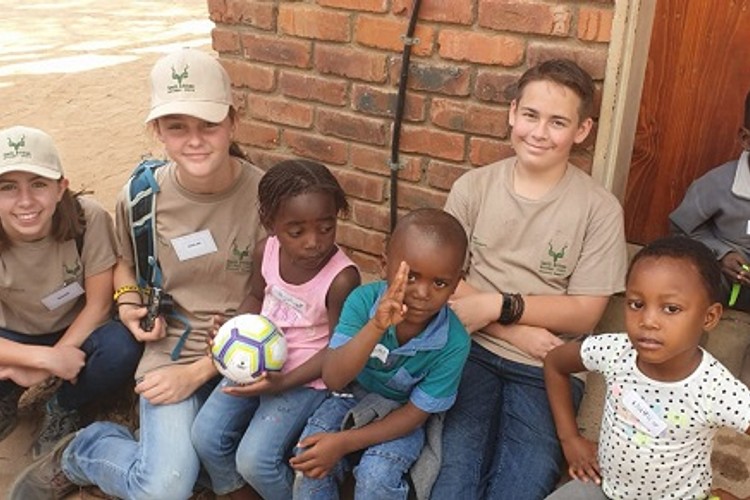 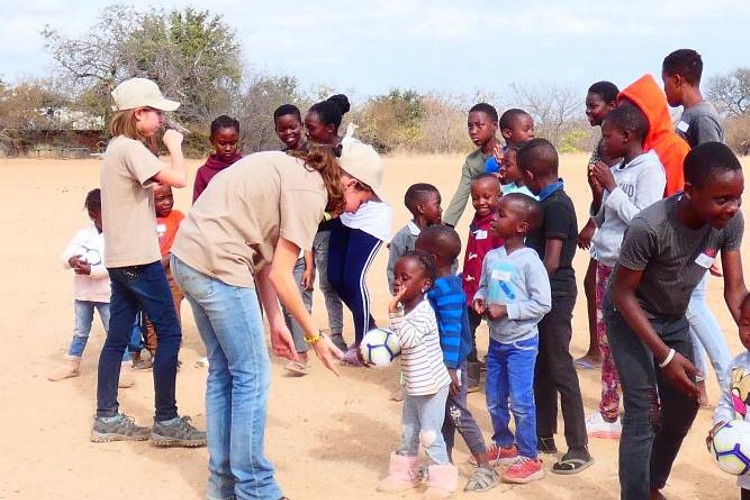 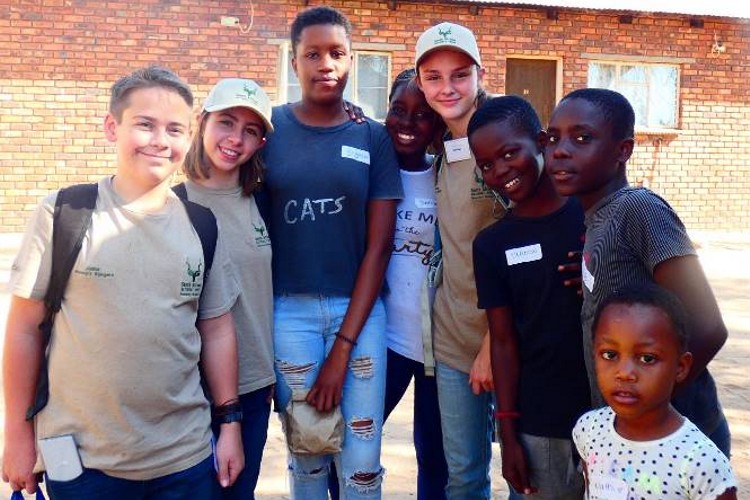