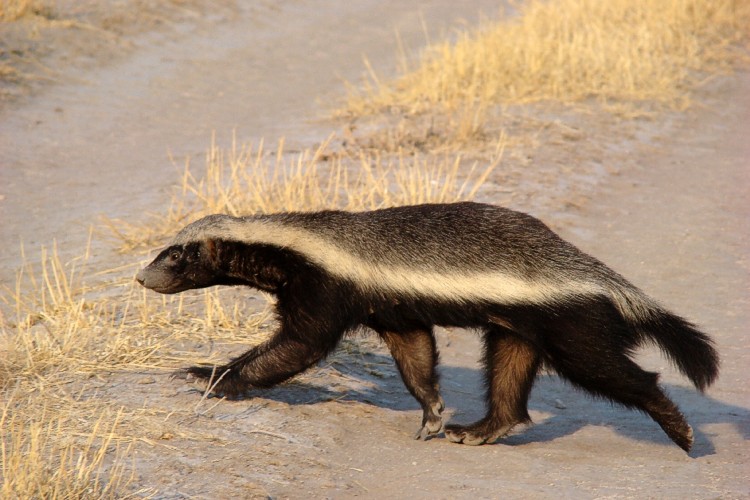 When travelling around the Reserve, keep a look out for what seems like “clay balls” as depicted in this picture.

These are actually dung balls, rolled together by dung beetles. Elephant dung is high on the beetles’ priority list. The dung balls are then buried by the beetles as a food source for their larvae. The female dung beetle lays her eggs inside the dung ball.

Honey badgers find the beetle larvae to be a sought after and tasty meal. The badgers have a keen sense of smell and use this olfactory sense to locate the dung balls. Badgers have formidable claws on their front limbs which aids digging up the dung balls. Excavation can be as deep as 250mm in hard soils. The rest can be likened to part shelling and eating a soft boiled egg from a cup holder.

Honey badgers are called ratels in Afrikaans, with a reputation of being as tough as nails and absolutely fearless. No wonder a certain past military vehicle was fondly nicknamed a Ratel.

Honey Badgers enjoy a wide range of foods including vertebrates and invertebrates such as rodents, spiders, scorpions, fish, frogs, termites, terrapins, tortoises, lizards and snakes to name a few.

Another favourite delicacy of honey badgers is of course honey! This is where their feathered friends in the form of honey guides come in very useful. These two species have a fond understanding, the honey guides guiding the badgers to the bee hives and in return the badgers break open the bee hive, making this valuable food resource available to other species. 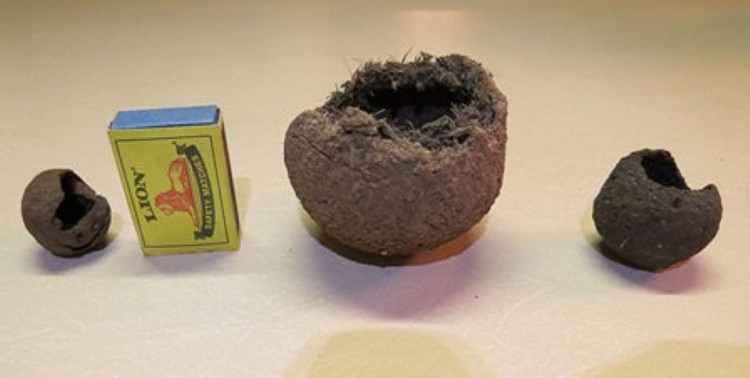