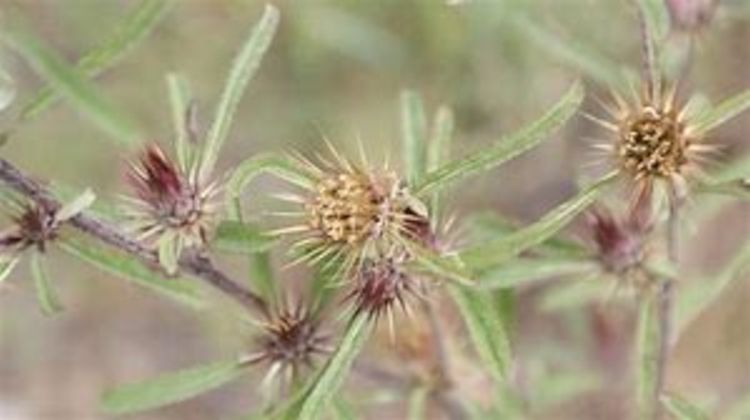 A plant that drew much attention this season is the herb type plant called Dicoma tomentosa. It is currently abundant on the reserve favouring road verges and open areas.

Its occurrence is widespread throughout the Association of Private Nature Reserves, and is also found in the Kruger National Park. Not much is known or documented about this plant, other than it appears to be “event driven” which simply means that the seasonal climatic conditions (rainfall, temperature etc.) perfectly suited its growth needs, allowing it to out compete other annual plants and therefore locally dominate the soils in mosaic fashion.

Dicoma tomentosa is indigenous to southern Africa. A total of 35 species are indigenous to tropical and southern Africa, of which 18 species occur in southern Africa. It is therefore not an alien plant species, so there is no need for concern. It can grow up to a height of about 60cms, and if you study the plant up close you will notice the flower arrangement is rather spiky which usually indicates protective measures against browsing. I have personally not noticed any wildlife feeding on this plant.

Of the 18 species occurring in southern Africa, its close cousin Dicoma capensis is known for its medicinal value in treating conjunctivitis, constipation, diabetes and haemorrhoids.