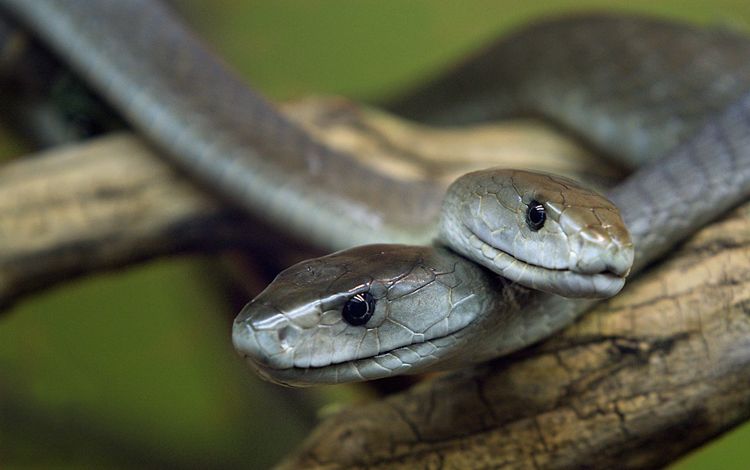 The black mamba (Dendroaspis polylepis) is a snake often seen on Ingwelala. Paging through the 2011 sightings register reminded me how often this reptile is encountered, and avoided by most at all cost, certainly by me on at least one occasion.

The Mkuzi valley in KZN is a valley which lies beneath the Ubombo mountain range in the west and the coastal grasslands and sand forests in the east. Human inhabitants will often repeat on several occasions during the course of summer how hot and humid this place can be, and why is therefore necessary for some people to have to live there?

I had to live there once and assisted in formal conservation to manage a protected area of approximately 45000 hectares. Part of my daily duties included protected area integrity, i.e. managing law enforcement and anti poaching patrols. There were several security staff employed, known as Field Rangers, and these men lived in accommodation quarters on the periphery of the reserve. Access roads were marked as no entry to the paying visitor, and these so called “management tracks” required 4x4 driving and loads of macho skill to negotiate its passage in several places, strewn with rocky dongas, dodgy river crossings, clay mud surfaces, deep tyre ruts and overgrown grassy middle-mannetjies.

On a hot afternoon, after an extended patrol with a beat of Field Rangers, and ambling along the track with the resident section leader sitting up front with me, the windows were wound down as we were not permitted the creature comfort of air conditioning in our work vehicles - (those were reserved for the bosses in Head Office). The mental concentration now waning after a tiring patrol and the warm air offering little relief as it breezed through the open windows. In rural areas, unless you are fluent in the local lingo, most conversations are stop start affairs with mostly sign language, speculation and a lot of guessing. It’s not like its top level intelectuallness to keep a tired, surging driver in a state of full alert and readiness.

I was then semi awoken by an unexpected radio call from my immediate supervisor. As I was delivering my reply through the handset, my attention was suddenly tweaked when the section leader ducked and fitted into his side’s foot well with his arms over his head. He was of small build. A sixth sense and degree of despair forced my attention to my side window, only to look eye level into a large gaping black mouth of a black mamba pivoting around to follow the direction of the vehicle and my face as a soft target.

Still locked on the radio mic delivering my reply, letting go of the steering wheel to wind up the window (manual winders in those days, usually jamming half way up!), I alledgedly, and quite spontaneously, described on air what direction and actions I was instructing this mamba to do…………..

With the swishing of the grass under the vehicle on the middle mannetjie, the bashing of the bush as the mamba crashed back into the veld, the now high heat intensity inside the vehicle, half a front passenger, adrenalin making my heart want to burst out of my chest, there was a moment when I involuntary released the radio mic. There was this silence that followed, and then the familiar sound of my supervisor’s voice over the radio;

“John, would you just like to repeat those exclamations again?!”
I promise you English really is my home language……………………