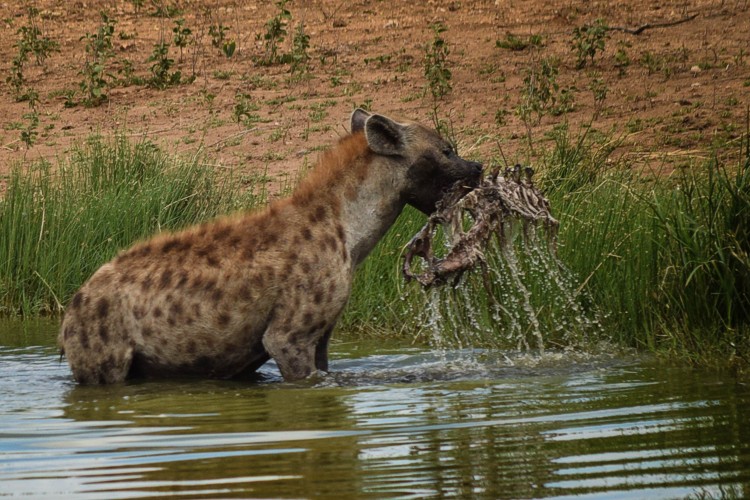 Waterholes play a vital role in regulating animalbehaviourand they influence the functioning of ecosystems. Here are some of the ecological effects that waterholes may have on the biotic factors around them: