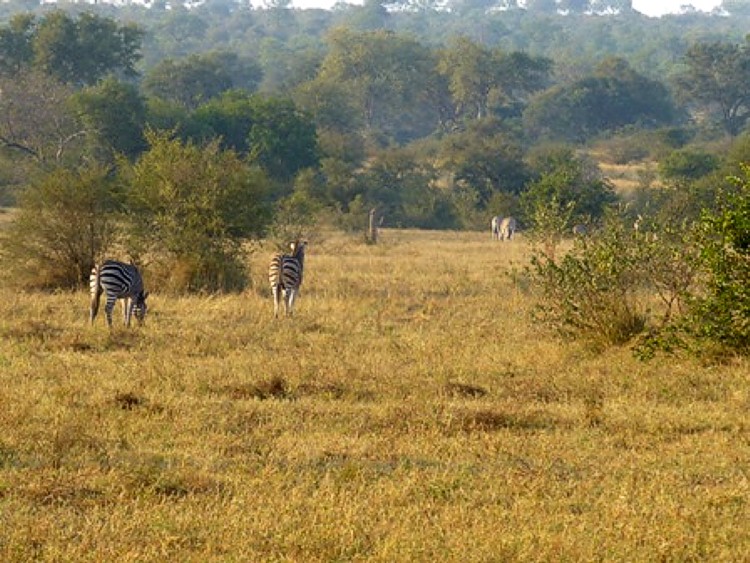 Several conservation initiatives currently practised on Ingwelala prompted me to consider writing about natural processes in the environment, and what we understand about these processes. First up is to acknowledge that conservation is not an exact science, we learn from analyzing the results of past and present practices.

Failures should be disregarded and the successes embellished on to achieve the buzz word “best practice”.

I am sure the reader will agree with me that how man interacts with his environment can be debated for forever. To me the fundamental difference between man and beast is that man modifies the environment to suit his needs whereas beast adapts physiologically to suit the environment and thereby ensure species survival. Is this why there is a creature for every niche in the environment?

Many protected areas set a main ecological objective to permit natural processes to take place. Some refer to this as process based management, where you strive for minimal or zero human intervention for natural selection to take place, which is basically survival of the fittest. This ensures best practice gene use, in both fauna and flora, promoting sustainability of healthy and viable populations. All very well in a pristine environment, uninfluenced by humans, but how do we deal with improving on past land use practices that today leaves us with areas that require healing. We can choose to do nothing, or we can observe and understand the functioning of natural systems and what human intervention land practices yield positive results (learning from the past) and apply these practices.

In previous reports I detailed the conservation trials taking place on the sodic site on Goedehoop and the nutrient hotspot sites near Old Farmhouse. These remain work in progress.

Another challenge I now draw your attention to is “repairing” historical cleared sites that were for example used to kraal cattle or to cultivate seasonal subsistence crops. Examples of such historical “crop” areas on Ingwelala are the Wahlberg and Serengeti Plains, visually today as the most obvious relics of the past. Let’s single out the area known as Wahlberg Plains and consider its history, what we have observed in the past and what processes/changes we understand to be taking place.

Natural processes for plant communities involve what we call plant succession. This simply means that plants have an ability to compete with one another for resources and that over time, the competition allows for natural selection (survival of the fittest) and that you will see a range from the first plants appearing known as pioneer species to the final species occurring known as climax species.

When man ceased his agricultural practices on Wahlberg it was a disturbed site. Fortunately, natural seed banks lying dormant in the ground and from surrounding areas would have provided for indigenous plants to once again establish themselves and re-colonise these soils. The initial plants, usually annuals, first pioneering these disturbed soils would have been hardy and weed-like, plants that are robust and well adapted to survive in nutrient poor soils. The soil surface would have been bare, the upper crust exposed to the natural elements such as wind and high temperatures. It is likely that water run-off during rain showers would have been high, with moisture penetration into the soil subsurface being compromised. Rehabilitation is a long and patient process. In the mix are uncertainty of annual rainfall and the threat of drought.

In considering the landscape in general, in any savanna protected area, the challenge is to maintain biodiversity, in fauna and flora, so in terms of fauna biodiversity you would want a species range of browsers and grazers that utilize the biodiversity range of plant species. The plant community establishes first and the fauna utilization follows and tracks available food resources. A healthy savanna landscape will therefore spatially have a good balance of grassy areas and woody areas to provide suitable habitat for your fauna biodiversity. We look at biodiversity not only in terms of species, but also structure and pattern.

That is why the proper rehabilitation of these previously disturbed areas is so important. To begin with we have a responsibility to restore the nutrients in the soil. You will have observed over time various conservation methods deployed on Wahlberg to assist and hopefully accelerate rehabilitation. Tangible examples are:

On previously disturbed sites, seasonal trends influenced by rainfall volumes will often allow noticeable changes in the dominant plant species growing in these spaces. Certain conditions favour certain plants and through competition establish a dominant species. For example, remember a few seasons ago when Dicoma tomentosa dominated these plains, the conditions suited Dicoma to be dominant.

A current change, brought about by the last three seasons of excellent rainfall, together with all the practices listed in the bullets above has allowed the grasses to finally come through and outcompete the seasonal favourites. However, the grass growth vigour is such everywhere that the grazers are under utilizing the available food resources. Under utilisation of grasses can lead to moribund and oxidized condition that reverses growth vigour, nutrient cycling and general productivity, leaving the grasses vulnerable to competition.

Mowing/slashing the veld on the Wahlberg plains simulates utilization by non selective bulk grazers such as buffalo. In as much as there is plant succession, there is also grazing succession. Very briefly, grazing succession provides for different class grazers to utilize the veld at different times. For example buffalo are non selective grazers that can process course and tall grasses. Their utilization “opens up” the veld for the next tier grazers such as zebra and wildebeest, thereafter species like red hartebeest and impala that prefer short cropped grass.

Of course, the management applied needs to be assessed to determine to what extent it is achieving the desired outcome. To do this, a monitoring and evaluation program is in place. Much of this is carried out by independent experts who collect the data each year (aspects such as species, plant sizes, distance between plants, extent of plant utilization etc.) What remains is to closely monitor these various trail plots and evaluate the scientifically collected data on these previously disturbed areas and to understand what temporary interventions and assistance we can implement to help restore and even speed up the natural processes in time.

Text and pictures by John Llewellyn.