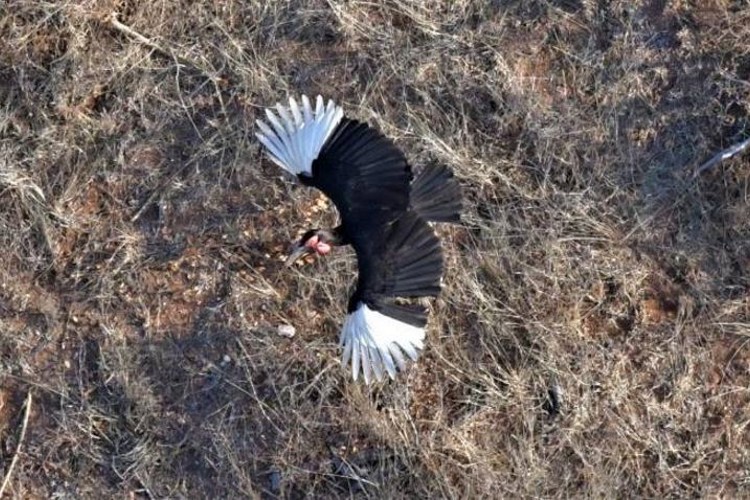 The Annual APNR census was conducted during the first week of September.

The aim of this activity is to determine and record the game populations within the various Reserves. The aerial censuses from Timbavati, Klaserie, Umbabat and Balule are all conducted back to back to ensure continuity and avoid duplication. September is the ideal time of year for this exercise as the good visibility from the air can be taken advantage of. The method used is a grid reference type flying by helicopter with the various ‘counters’ on board.

The Umbabat leg of the census took to the air on the 11 September 2019. The crew consisted of Mike Pingo (pilot) Bryan Havemann (Umbabat Warden), Dr Mike Peel and John Llewellyn. Flying conditions on the day were perfect.

Below are the official results of the census as well as some aerial photographs taken during the flight. Our thanks to Bryan Havemann for capturing these images. 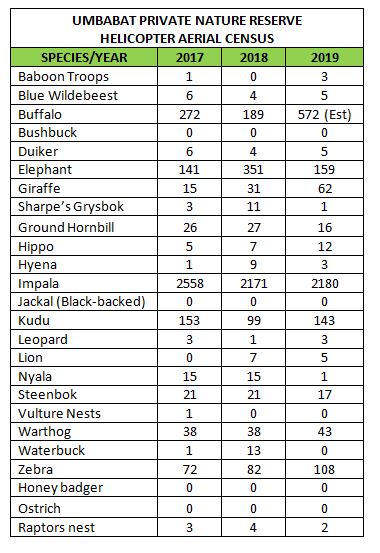 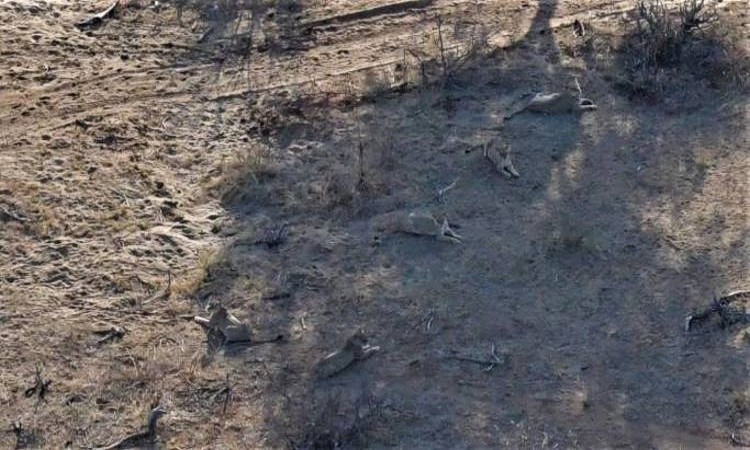 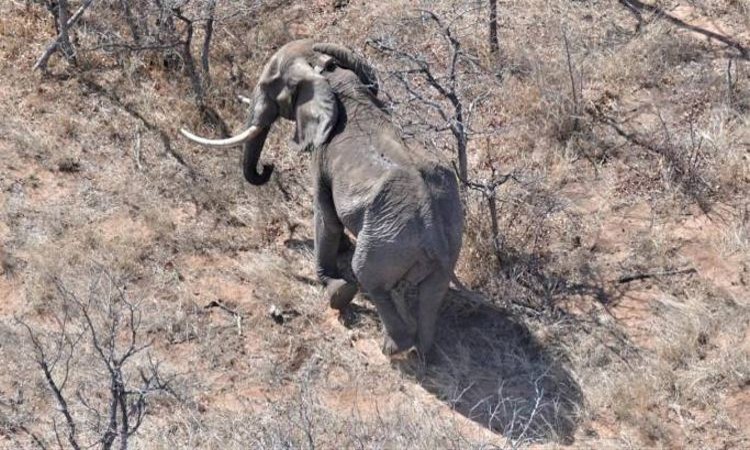 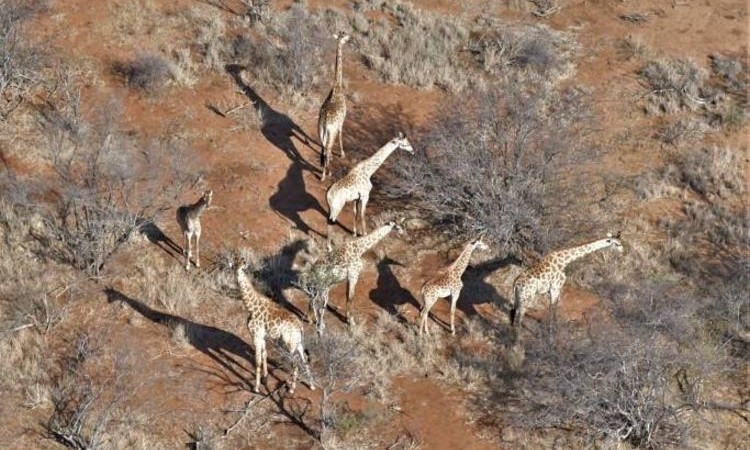 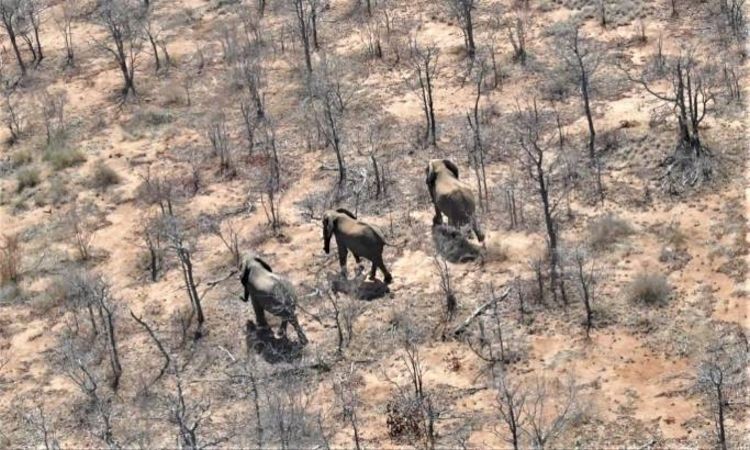 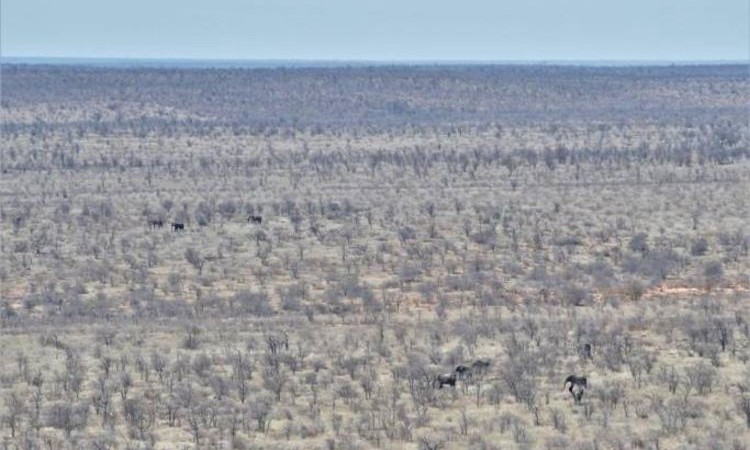 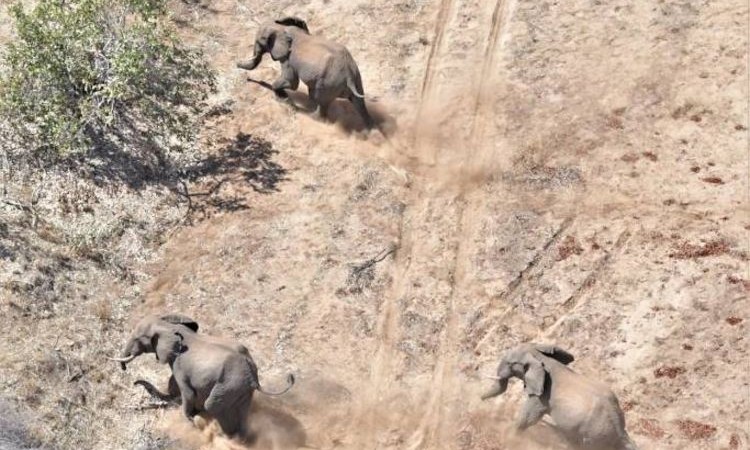 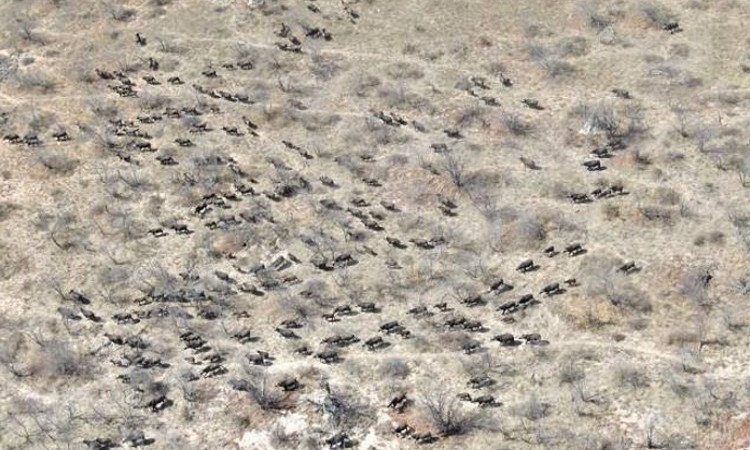 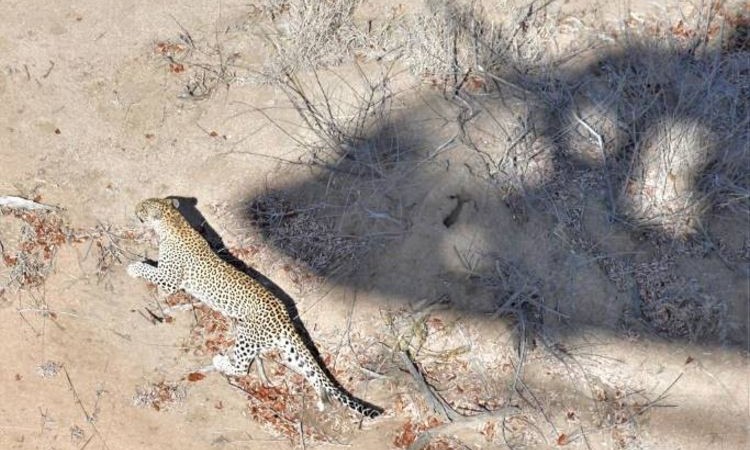 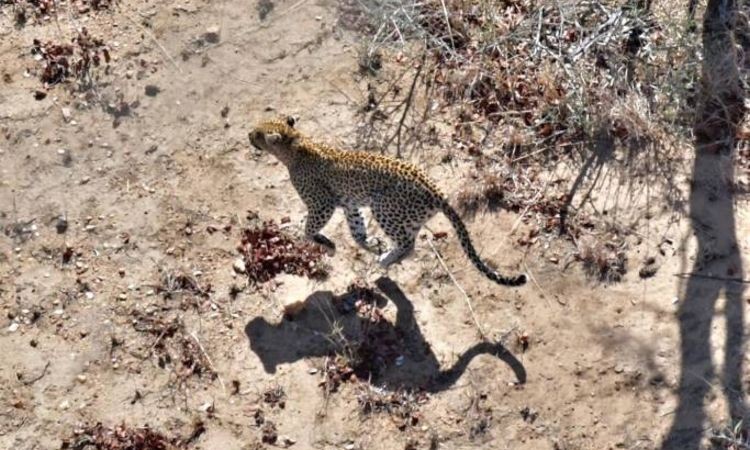