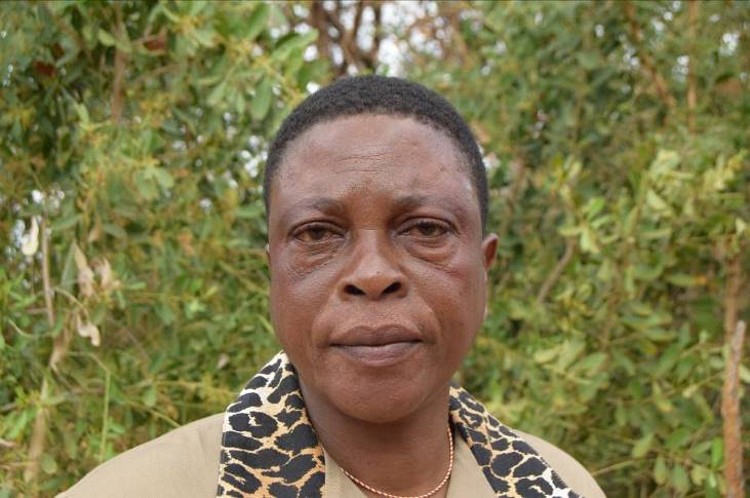 Thandi Machavi joined the Ingwelala Team as a temporary employee in October 1997, assisting with the processing and management of domestic waste.

In early 1998 Thandi was offered full time employment, continuing her efforts to sort and manage waste at the historic dump site. It was enlightening to hear about all the animals that frequented this site, especially those that prowled around at night.

I was reminded of the past practice of tin cycling at the old Control Gate, the can-crushing and the boxing thereof into massive square chunks for collection by large trucks. How times have changed. There was change for Thandi too, in her roles and responsibilities, joining the Housekeeping Team where she remains deployed to this day.

As a learner, Thandi attended school in Isligton, a part of Acornhoek, and passed Grade 12. During her school  years, Thandi loved English as a subject, and was an active sportswoman, participating in long distance athletics, netball and football.

Before joining Ingwelala, Thandi worked in a butchery. Thandi joined hands in marriage in a customary union, but due to medical circumstances never had children. Kindly, Thandi assisted her sister to raise her three children, who are all adults now, and going about their own purpose and business in life.

When asked about the her working life at Ingwelala, Thandi beamed the biggest smile, saying the most enjoyable experience is (out of choice) the early walk to work each morning, not knowing what animal you may come across. An experience that lives forever in her memory is seeing a hippo one morning whilst Nellie and herself were walking to work. The hippo was close to Bungalow # 43, and fortunately on sensing their presence, decided to turn and run away!

Elephants are Thandi’s favourate animal, because of their massive size, this is symbolic to her, because they never try to hide away like lions do. Buffalos are a close second as favourite because of the curiosity, even though they may initially move off, they usually return to the scene to establish what disturbed them!

Tree wise, the Mopane comes up trumps, for the harvesting of tasty mopane worms. Marulas are also appreciated because of the beer, jam and nuts the trees have to offer.

After hours, in private time, Thandi enjoys socialising and watching television, especially sport where AmaBokkebokke, Bafana Bafana and Banyana Banyana are not to be missed when they in action.