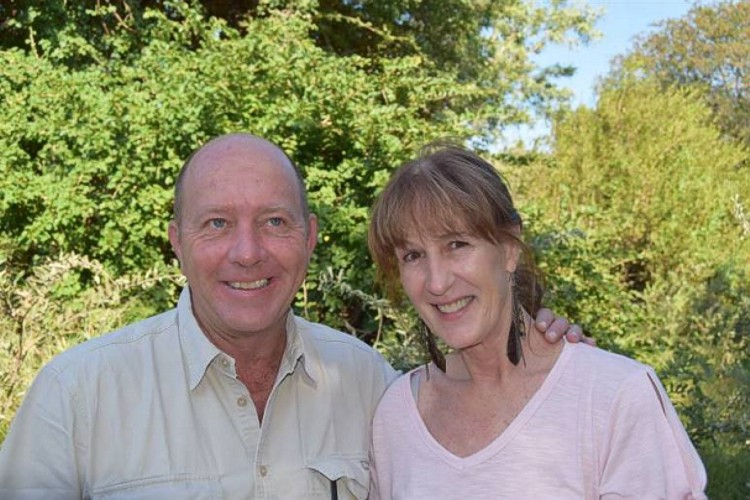 Chris and Janet Mayes need little introduction as they previously worked at Ingwelala from 1998 to 2003.

After leaving Ingwelala, they managed Makumu, then a private lodge in the Klaserie Private Nature Reserve. More recently Chris and Janet assisted in managing Motswari for a fixed term period.

Chris will once again manage the Conservation Team, as he did in his previous tenure, and Janet will team up with Adél in Reception.

A warm welcome back to Chris and Janet, and their two children. Jessica is based in Johannesburg, employed in the hotel industry. Tom is in Grade 11 at Stanford College near Tzaneen.