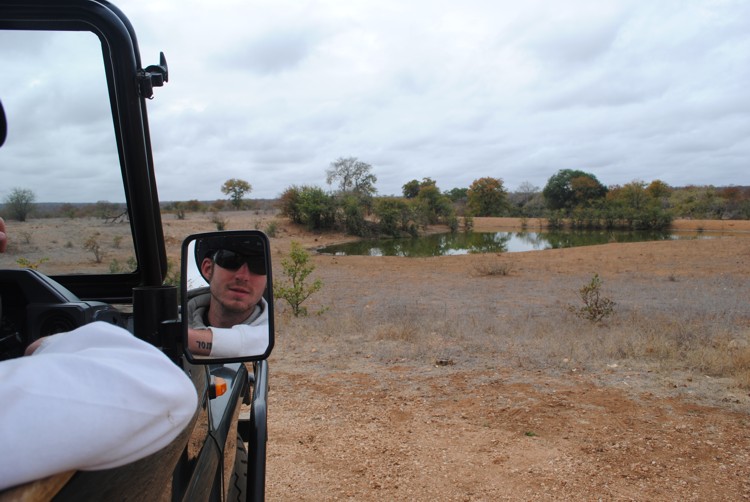 I wish to draw to your attention certain radio technicalities and protocols and procedures. The radio system at Ingwelala works on two frequencies that are channelled through a centred "repeater".

There is a transmission frequency and a receiving frequency. Two frequencies make up a channel.

When purchasing a new radio kindly contact Reception for the correct frequency codes so that the radio technician may correctly programme your radio. Correctly charge your new hand held radio batteries for a minimum of 16 hours for maximum efficiency. Always allow the battery to run completely flat before recharging it. A slower recharge is better than a quick charge and increases battery life.

After you transmit your message you will notice a short delay followed by a "whish" type noise. This confirms you have triggered the repeater and the "whish" noise is known as the tail.

On the license, each radio should be listed with a call sign. Your call sign is your bungalow number.

The General Post Office allocates specific frequencies for which an annual license is paid. Certain conditions of this license decree that the operator or user has attended a course on how to conduct a radio message/conversation and is familiar with and practices correct radio protocol usage.

At the end of your messaging, the correct ending off is "standing by", and not the word "out". "Standing by" indicates that you have clearly understood the message and you have now ended it, that you are remaining on that channel and that you are keeping your radio on to monitor further air traffic in the event of somebody else calling you. You are in "standby" mode.

"Out" simply means that you are switching your radio off and not further contactable.

There are those who add "over" at the end of each transmission to indicate to the recipient their sentence has ended. This procedure, I think, developed a long time ago when two-way radios did not have the technology of modern radios. There were longer delays and plenty of static and interference on older radios. "Over" may not be that necessary during today's radio use.

An example of a reasonably sound radio conversation thus follows: