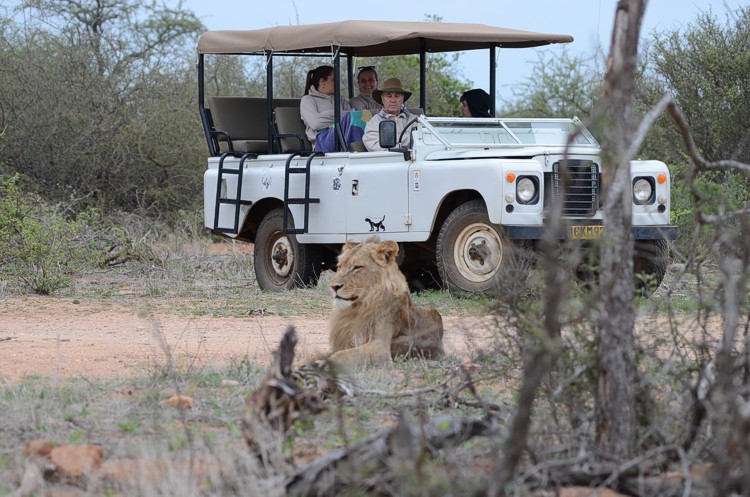 A Member e-mailed Reception and shared the following:

“I don’t like to moan but we had an incident on the tower on Argyle, and I thought maybe John could just put out a reminder to Members, that if there are people there having drinks at the top, it would just be bush etiquette to drive on, not to park your vehicle at the bottom, leave it running and climb the stairs to use your cell phone. Not even a hello, do you mind, just so entitled to do what they want and I was told by the person that she was not disturbing me and basically I should be quiet……………….. it was interesting!!!! We were so gob smacked ?“

Another Member, who’s parents have owned at Ingwelala since its inception, shared with me her belief that older Members should set the example to the younger Members when it comes to behaviour at game sightings, especially where sightings are of a sensitive nature. An example was mentioned where people got out of their game viewers at a leopard and cub sighting. The leopards were not that close to the vehicle but her feeling was that should not matter. Animals should not associate people with vehicles.

I thought it may be an idea to re-visit the Ingwelala Bush Etiquette, which is essentially asking all Users to approach wildlife in a particular way to minimise our human impact and influence on our wildlife. I have chosen to comment where necessary on the purpose of the of points listed in this document.