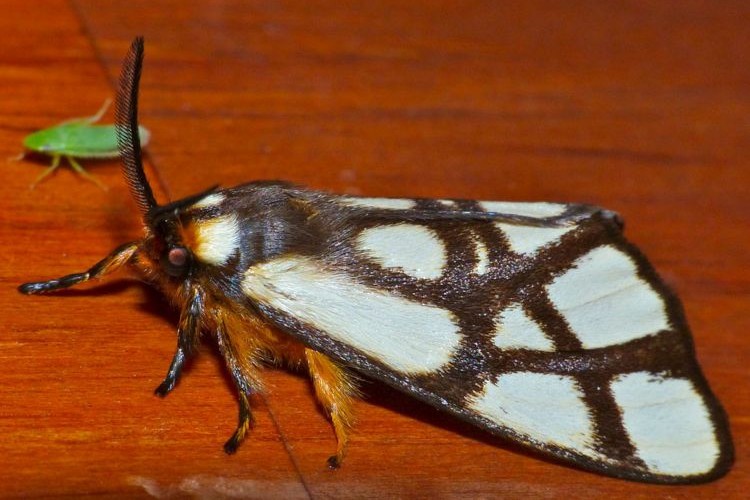 The larvae phase of Processionary Moths that appear in caterpillar type form are currently active and are best seen when crossing roads. Processions take place when migrations occur between feeding stations.

Processionary Moths are from the family Thaumetopoeidae, sub family Notodontidae and a genera occurring in our region is Anaphe. Six species are recorded.

In the Lowveld tree species such as Dombeya (wild pear), Sideroxylon (milkwood) and Diplorhynchus (horn-pod) are the sought after host plants.

Also known as banded bagnest moths because of their communal cacoon spinning behaviour that results in a large bag like nest, spun in the branches of trees. These bagnests can also be found on non- host plants, but in close proximity to host plants. Sizes of bagnests vary from small to rugby ball size.

The bagnest in itself is very interesting. It has three layers (inner, middle and outer) with a single opening that is eventually sealed off with silk when nest construction is complete. In the early 1900’s in West Africa silk was harvested to produce velvet and sewing silks. Habitat depletion eventually accounted for this commercial “silk farming” to no longer be viable. Today there is evidence of remnant silk farming in some rural communities. Medicinally the silk can be used to stop wound bleeding.

The moths have colour warning to predators that they are not very tasty and should be avoided.

Once the moths lay their eggs, incubation is around 45 days. The larvae (caterpillar form) are active for approximately 100 days. The pupae stage lasts about five and a half months. 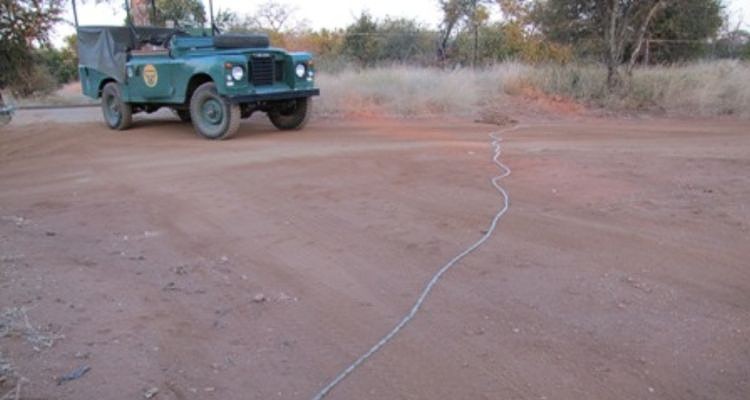 A procession can be several metres in length. 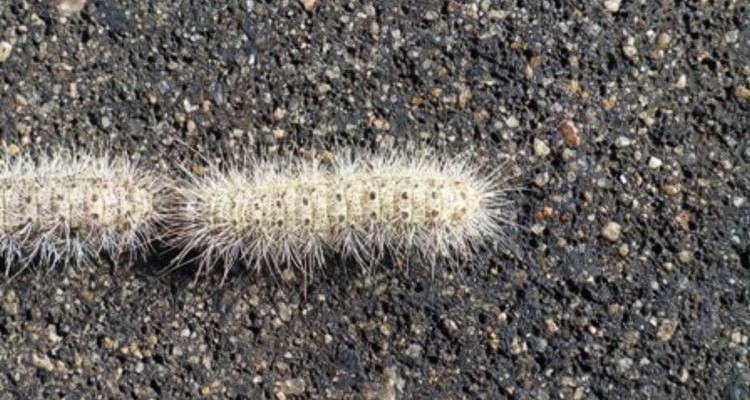 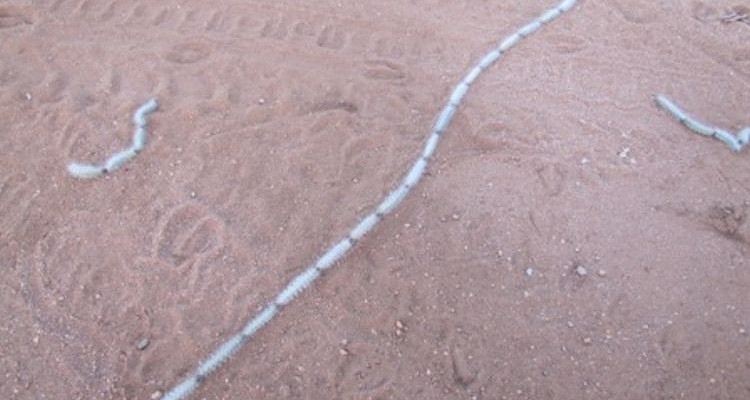 Processions can easily be disturbed by animal and human impact