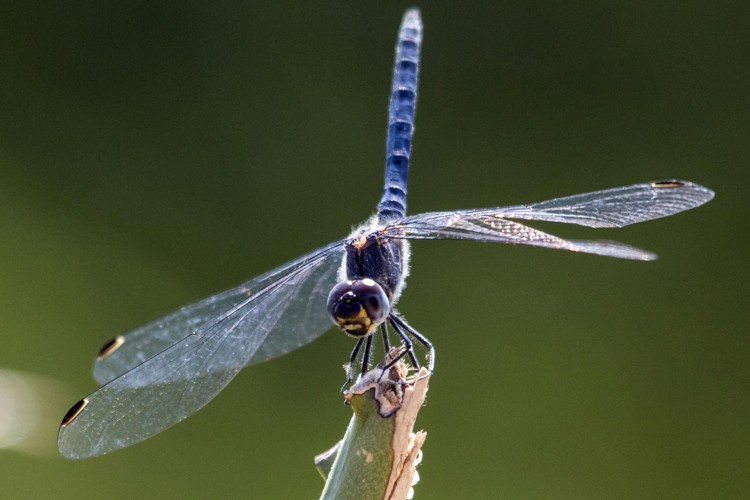 Dragonflies have ancient ancestors dating back to at least 300 million years ago. From the order Odonata, dragonflies form the suborder Anisoptera, about 3000 species are known globally.

This order has toothed jaws. Large dragonflies are able to inflict a harmless bite on humans, but no ability to sting.

Dragonflies are associated with water bodies and can be considered aquatic creatures. Dragonfly nymphs hatch from water borne eggs and species depending may molt as many as 16 times before reaching adulthood. Small nymphs have healthy appetites and feed on invertebrates. Larger nymphs are able to feed on small fish and tadpoles. Mortality rate is as high as 90% in young adults because it takes a couple of days for their bodies to properly harden and develop their flying skills. Adult dragonflies can eat prey as large as caterpillars. A firmfavouritehowever is mosquitoes, eaten in flight.

The proportionately two large compound eyes afford dragonfly’s excellent 360 degree colour vision. An exceptional dragonfly characteristic is the ability to move all of the four wings in different directions. Motion can be up and down or backward and forward. This allows them to fly like a helicopter, in any direction they choose. Speeds can reach 50 KPH. The wings cannot be folded.

Competition amongst males for female mates is high. In some species dragonfly males are very territorial, protecting these territories from other intruding males. Combat is commonly airborne and high risk for wing damage. The male sex organ is interestingly found underneath the abdomen, unlike most insects where it is found at the tip of the abdomen. 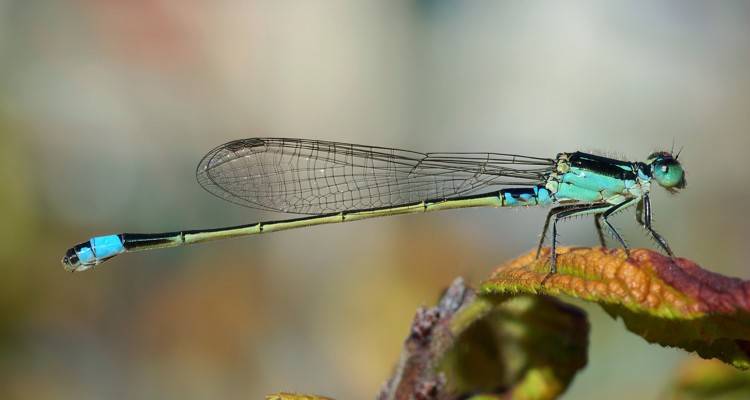 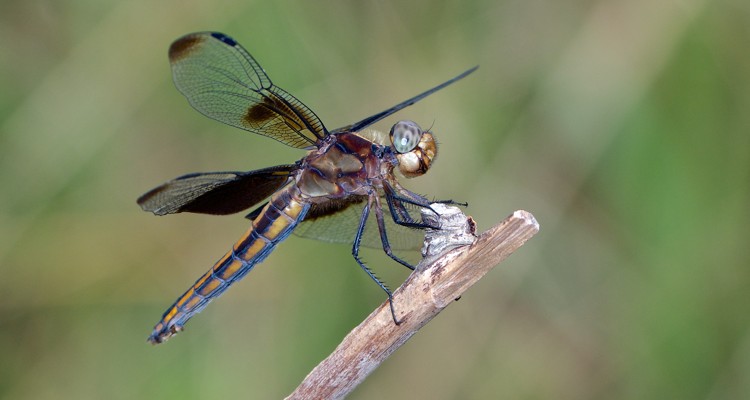 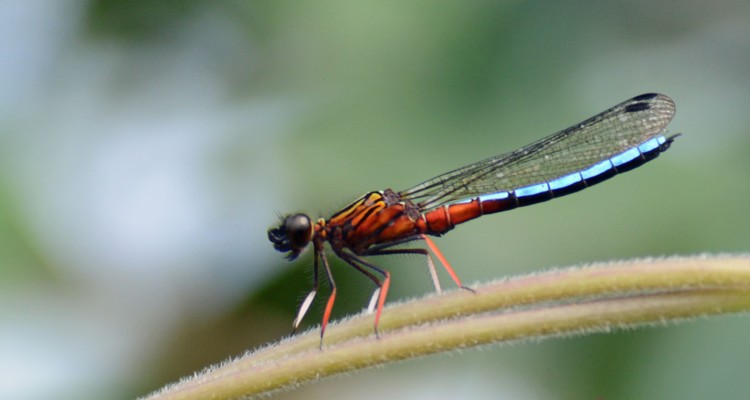