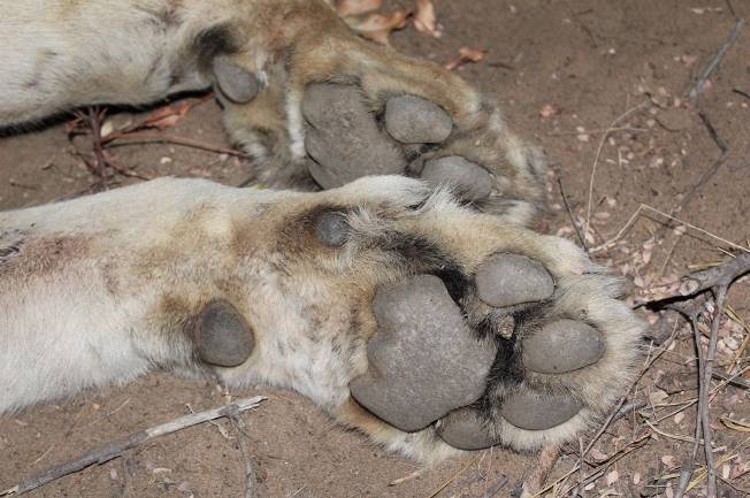 Another annual exercise that takes place in the Umbabat is the predator survey, commonly referred to as a “lion call up”.

Despite lions being the target species in this exercise, other predators such as leopards, wild dogs, hyenas and jackals have made occasional appearances. The objective of the survey is to determine lion numbers, population dynamics, general body condition and dispersal of male lions.

In terms of methodology, the size of the Umbabat requires that there are four (4) call up locations, carefully determined to obtain adequate coverage throughout the Reserve, and to avoid census duplication with the neighbouring Timbavati Private Nature Reserve, as these two Reserves coordinate the annual survey to take place simultaneously, the survey commences in the Timbavati and ends in the Umbabat over consecutive nights.

A call up station consists of a bait station, where a slab of meat or animal carcass is chained to an anchor, usually a sturdy tree. This ensures the predators spend time at the bait station, allowing the wildlife veterinarian time to immobilize the individuals via a dispensing dart fired from a dart gun. The distress call of a buffalo or large size herbivore is played through a generous Public-Address system. Predators are attracted to this distress call, it signals a potential meal, those hungry enough and in reasonable proximity will arrive to investigate.

The Umbabat Warden will have secured all the necessary survey permits from the responsible provincial conservation authority, MTPA (Mpumalanga Tourism and Parks Authority) and liaised with the MTPA wildlife veterinarian to be present.

The veterinarian is present to immobilize any lions. In addition, Rabies vaccinations are administered, DNA, hair and blood samples are taken for genetic analysis and faecal samples are taken (to determine nutrition status). Teeth are measured for ageing purposes, bodies are measured from head to tail and shoulder height is measured. The veterinarian scans for a PIT (Passive Internal Tag) bar code. If no code is found a PIT tag is injected under a skin fold in the left rump region. When all the biological tasks are completed a reversal drug is administered to wake the lion up. Reversal time depends on drug selection by the veterinarian, but can be as little as a few minutes. 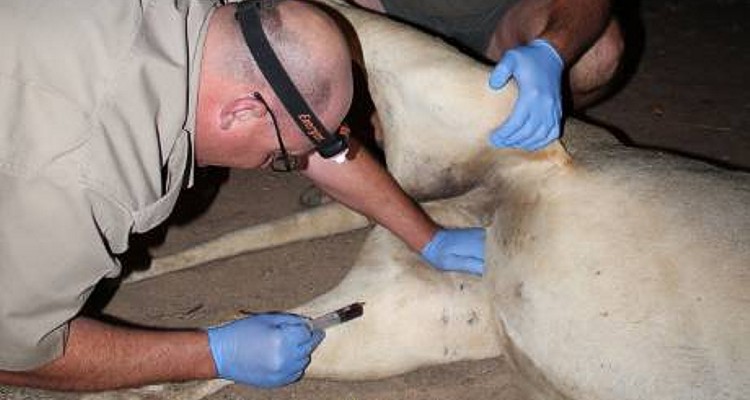 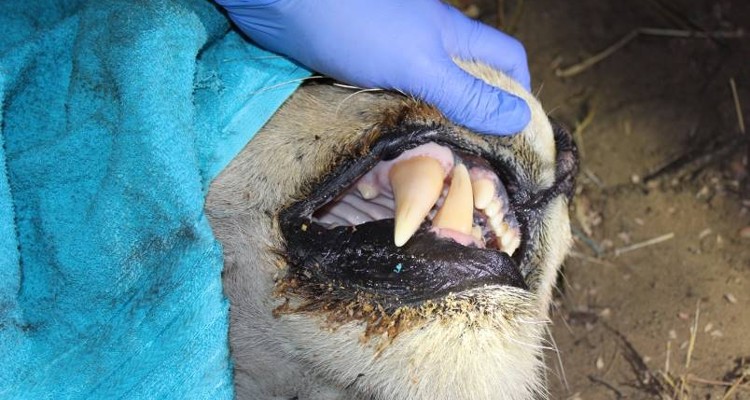 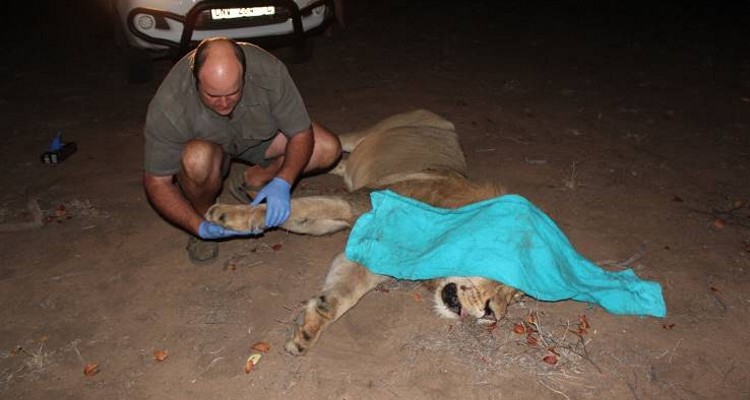 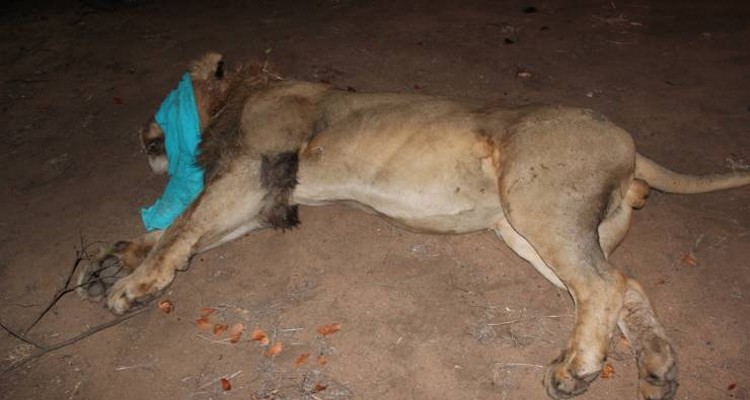